Today on the blog, we have a special Christmas themed guest post from Brian D. Anderson. Brian is the author of The Godling Chronicles series. 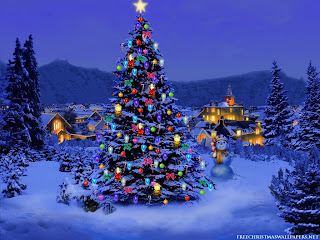 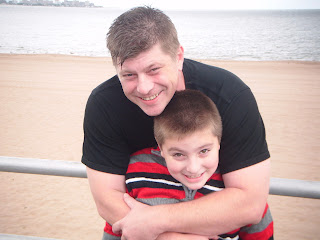 Brian D. Anderson was born in 1971, and grew up in the small town of Spanish Fort, AL.. He attended Fairhope High, then later Springhill College where his love for fantasy grew into a lifelong obsession. His hobbies include chess, history, and spending time with his son. 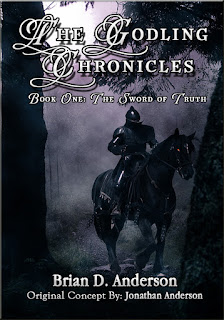 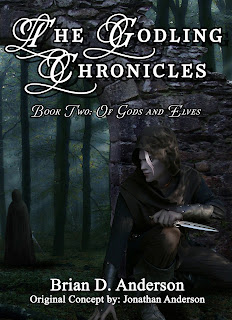 Book One Teaser
Darkness comes as a new power rises in Angrääl. The Dark Knight has betrayed the Gods and stolen The Sword of Truth, trapping them in heaven. With the power of the Sword he can reshape the world and bring death to all who oppose him. Only one thing stands between the darkness and the light. Gewey Stedding. Only he has the power to stand against the oncoming storm. Only he can mend the world. But only if he can discover his power....

Book Two Teaser
Armies gather for war in the frozen land of Angrääl threatening to set the world
ablaze. The elves are divided and scattered and humans fall prey to the dark influence of the Reborn King. Now, Gewey is faced with his greatest challenge yet. Unite the world of elf and human before it is too late...

Thank you Brian for stopping by the blog.