Cover Reveal for The Prophecy by Rachel Deagan

On the blog today, we have a special treat. Rachael Deagan has asked me to reveal the cover of her upcoming novel, The Prophecy. 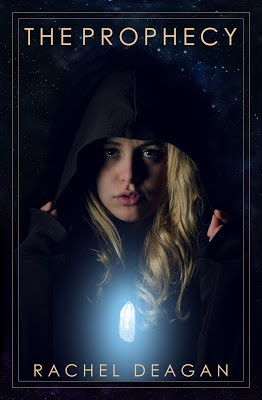 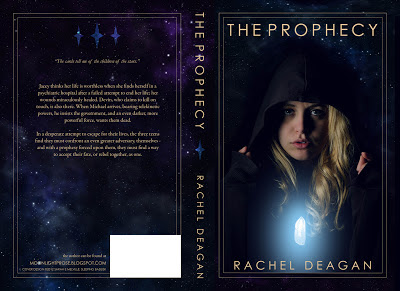 Formats it will be available in: Amazon Print , Amazon Kindle , & Nook on release day.

Synopsis:
“The cards tell me of the children of the stars.”

Jacey thinks her life is worthless, when she finds herself in a psychiatric hospital after a failed attempt to end her life; her wounds miraculously healed. Devin, who claims to kill on touch, is also there. When Michael arrives, bearing telekinetic powers, he insists the government, and an even darker, more powerful force, wants them dead.

In a desperate attempt to escape for their lives, the three teens find they must confront an even greater adversary, themselves - and with a Prophesy forced upon them, they must find a way to accept their fate, or rebel together, as one.

Want to know more about the author? 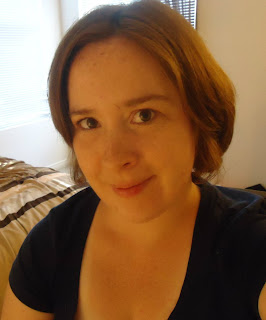 Rachel grew up in a small town Massachusetts where she most of her time writing about strange paranormal creatures instead of paying attention in class. She has always been considered the ‘dreamy’ one with her head in the clouds. She now lives in Nevada with her two sons, a cat and a rat named Sam.